Registered? Buy Your Portal Pass now and get access! 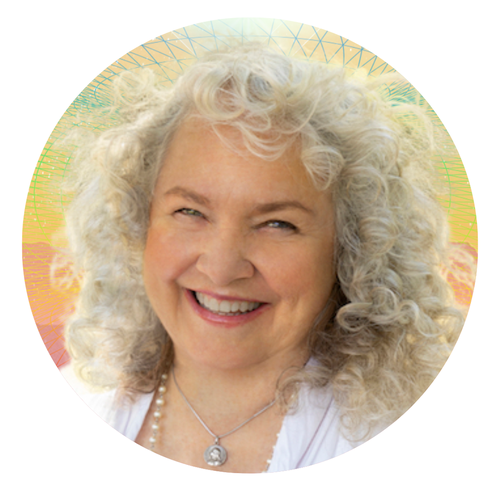 Presentations covered by this contributor

Have you got yours yet?

Our All-Access Passes are a must if you want to get the most out of this event.

Christy Michaels', M.A. is an Ordained Priestess of the Lyceum of Sophia. Christy a modern-day mystic, is devoted to spreading The Gospel of Mary Magdalene, especially as it is mirrored in A Course In Miracles. She has been a student of A Course In Miracles since the late 1990's. It has been her many mystical experiences that led her on this path.

She also offers webinars on the Gospel of Mary and sacred circles based on the the teachings of A Course of Love. www.acourseoflove.com

In 2001, Elizabeth Kelley of the Holy Order of Mary Magdalene. first introduced Christy to a new story about Mary Magdalene. She became passionate about Magdalene and has traveled to England, Scotland and France studying and visiting many of the sacred sites devoted to Mary Magdalene.

It was while visiting the sacred sites devoted to Mary that she discovered why Magdalene felt so alive to her. She had signs, unmistakable signs along the way, one might call synchronicities, but there were too many meaningful coincidence with the same sign that it appeared that Mary was really present and encouraging Christy to assist in spreading her Gospel. She then went on to become ordained by both Elizabeth Kelley by Lady Olivia on 10-10-10 at Isis Oasis. The Holy Order of Mary Magdalene is an unbroken lineage of the first group of women ordained by Mary Magdalene herself. Until recently it was a secret order.

She now offers a variety of exploration into the mysteries of the Gospel of Mary Magdalene. in variety of classes.

Your logo could go here!

If you'd like to get your brand in front of attendees following the categories this speaker is talking about (on this page, via email and during each talk) contact us.

We use cookies This website (and some of its third-party tools) use cookies. These are important as they allow us to deliver an exceptional experience whilst browsing the site.